Energy has transformed and empowered humanity in many ways. But power has always been controlled and regulated by the bureaucrats and administrators of the nations because the generation of power requires one to access and use natural resources of the country, which belong to everyone in that country. For instance, hydropower relies on access to rivers, thermal power plant requires access to coal etc. which are found in remote areas of the country. Consequently, the power systems currently in place are hierarchical and based on centralised power generation and radial power distribution to the masses.

With advances in technology, we are now able to tap into distributed energy resources such as Solar energy and Wind energy, which are universally available. This has fundamentally changed how one needs to look at power generation and distribution. 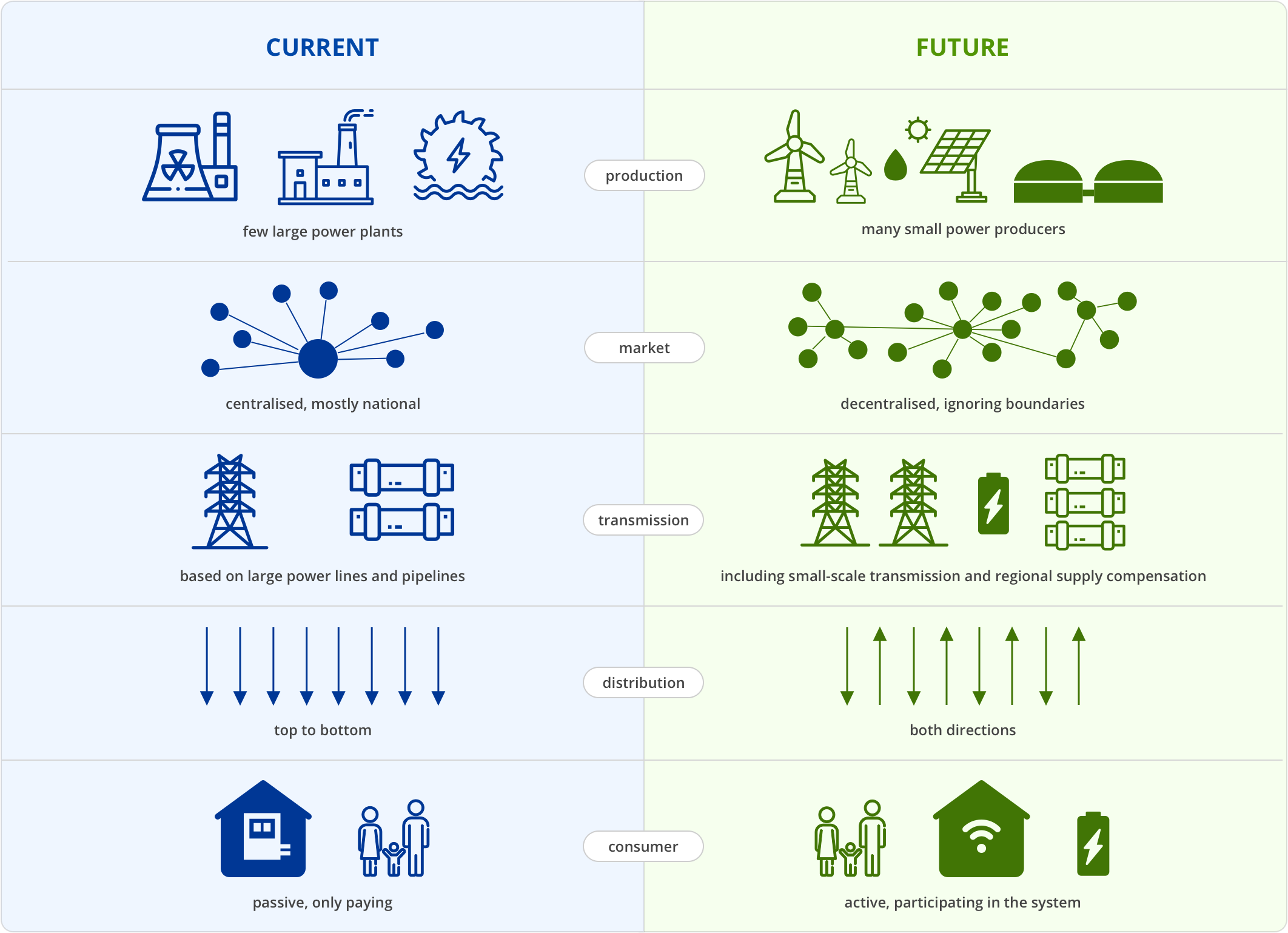 The project intends to use a mix of IoT hardware such as smart meters, dataloggers and smart inverters etc. for capturing data to be used for authenticating and validating these transactions and integrating with blockchain systems to ethereum, to create a comprehensive decentralised and non-corruptible distributed ledger, which can be used for facilitating safe and secure transactions between various stakeholders in real-time, without the need for a centralised authority.

This would enable the ecosystem players (peers) to generate and consume power in a localised manner and transact between themselves. Such transactions will allow optimal usage of renewable energy and drive DG users to bolster the grid at times of peak consumption. The electricity systems would be immensely benefitted through

We believe that future electricity systems would move towards 3D’s of Decarbonized, Decentralised and Digitised form of energy, with small local prosumers and businesses playing a vital role in the energy market, and the grids reforming to act as bulk suppliers and backing up the distributed power generators.

We worked on creating the National Level Database for the project “Prosumer Driven Integrated Smart Grid” for IIM Ahmedabad. The main objective of this project is to develop a blockchain-based platform for P2P power trading and to demonstrate the feasibility of the idea through field testing. Those who produce energy would sell it directly to the end consumer, without having to sell it to a third party, which in most cases is a distributed network operator. An idealistic case for P2P Power Trading would be when the peers can exchange energy without it having to go via the grid network of one of the larger energy providers. 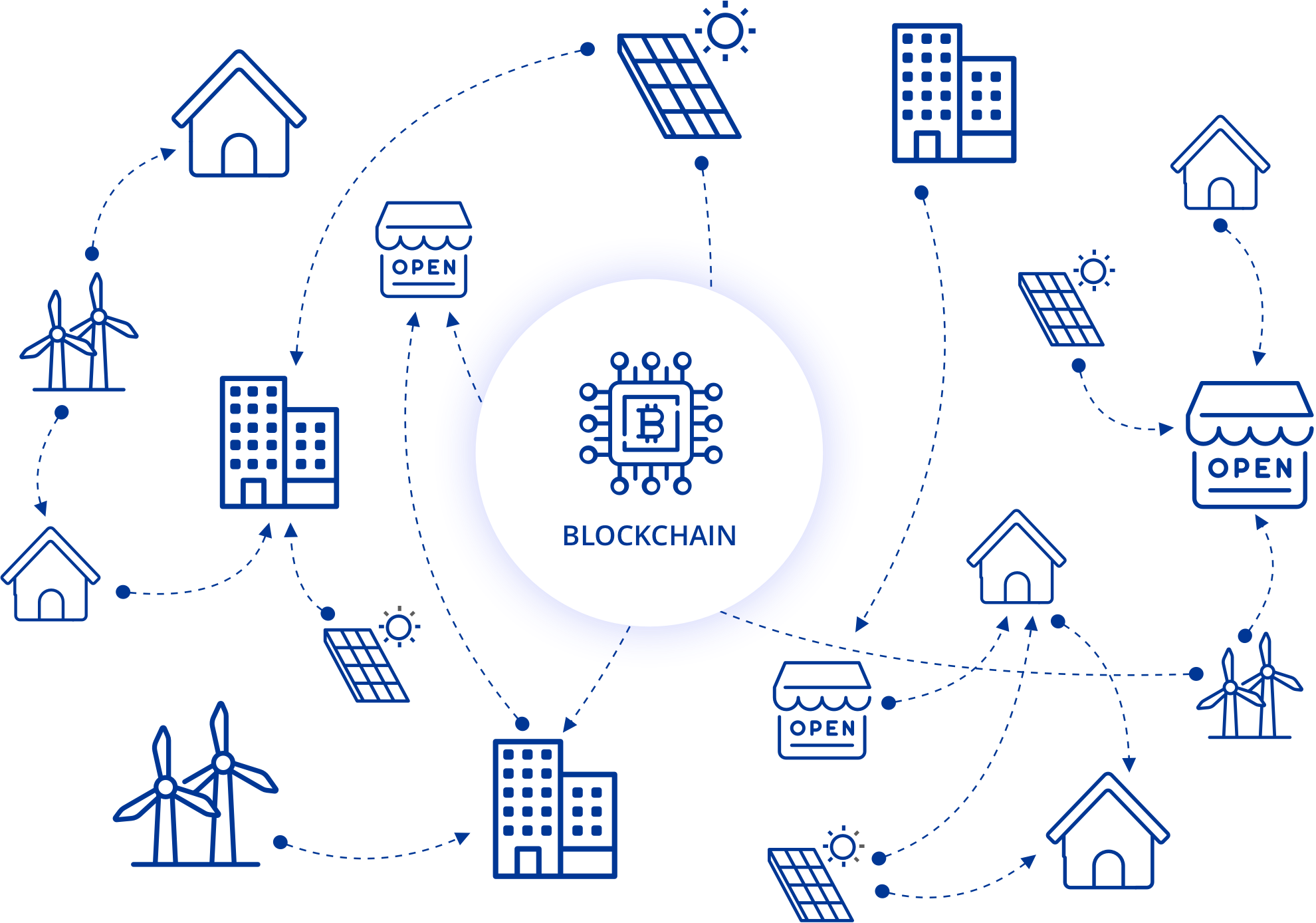 We developed a database containing data on power tariffs for multiple consumer categories, feed-in tariffs, cross-subsidies, wheeling charges etc, for 10 states. Various policies like the solar energy policy and the tariff policy for these states have also been studied. The different policy and regulatory approaches taken by these states, and their impact on the costs of solar PV systems, which pave the way for the peer to peer energy trading are studied.

Want to have best power outcome?

Schedule a call with Sustain Impact, and we will show you how our solutions can help you achieve the best power outcomes.

SCHEDULE A CALL WITH US 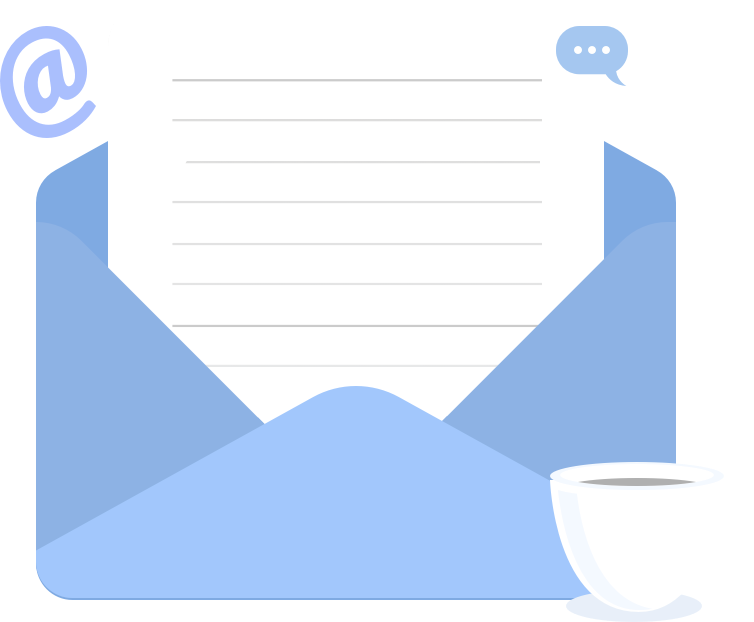 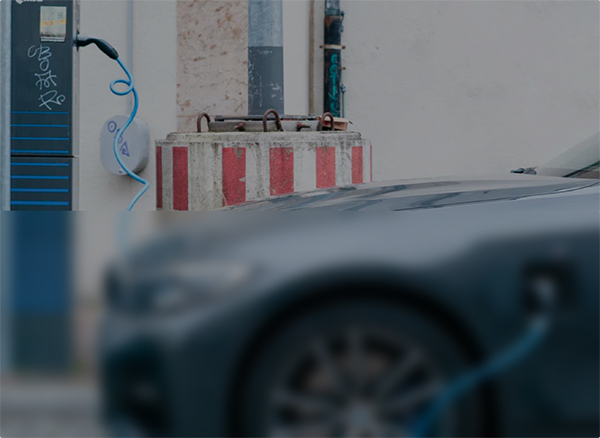 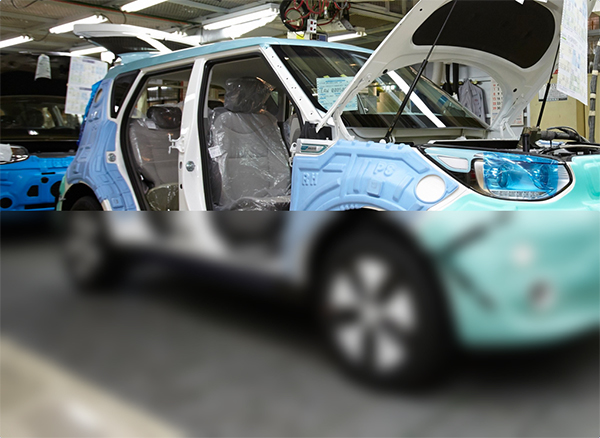 Get a free demo of Transactive Energy Solutions